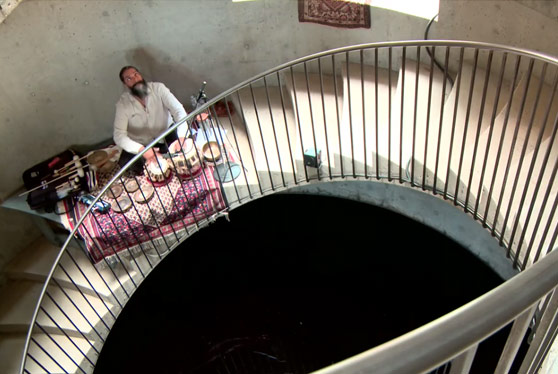 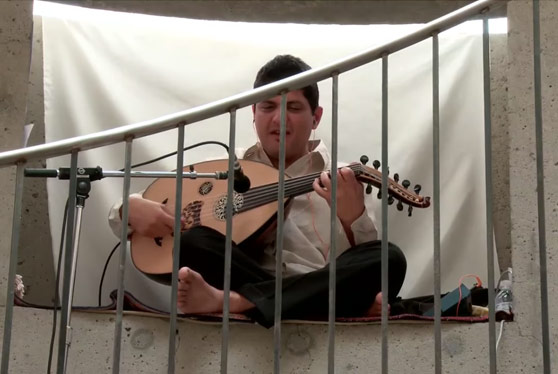 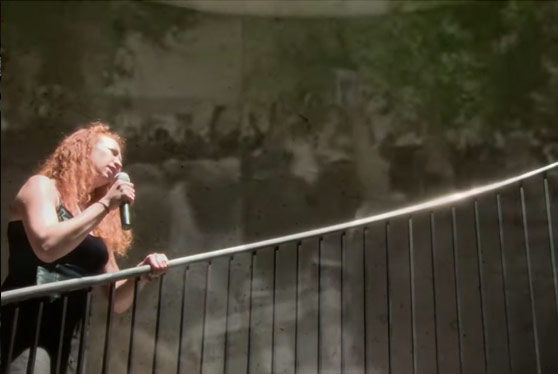 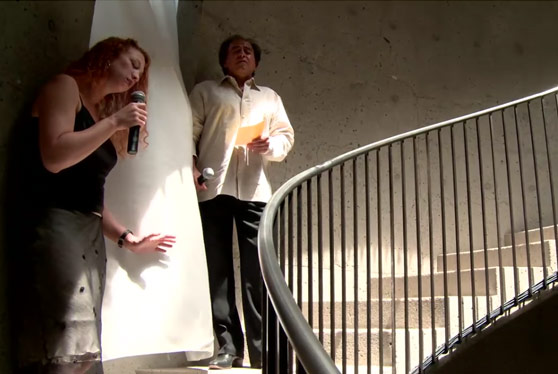 Fall Within explored the contrasts between darkness and light in Ann Hamiltons double-helix tower. Located within the private collection at the Oliver Ranch in Sonoma County, two winding staircases which never meet acted as stage and auditorium for performers and audience. Goode collaborated with the San Francisco Girls Chorus to create a unique soundscape intended to heighten the sense of dislocation by creating an aural and kinetic environment. 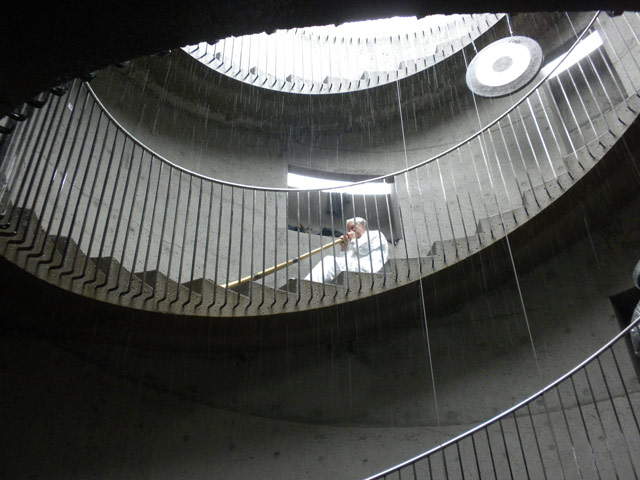 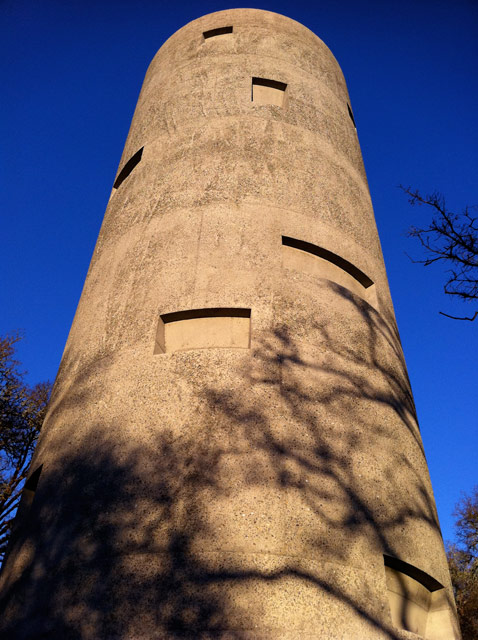 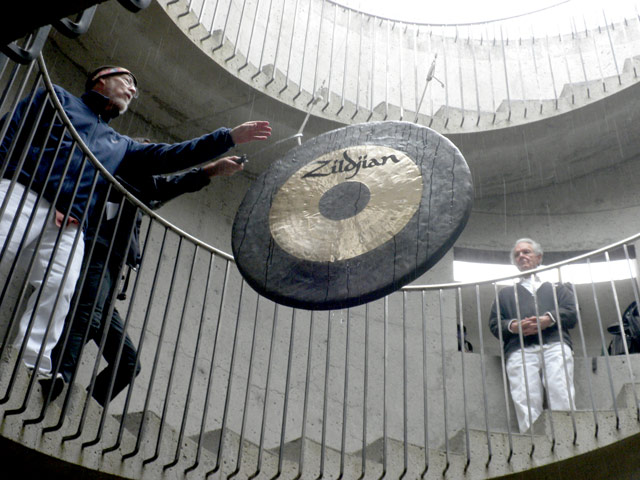 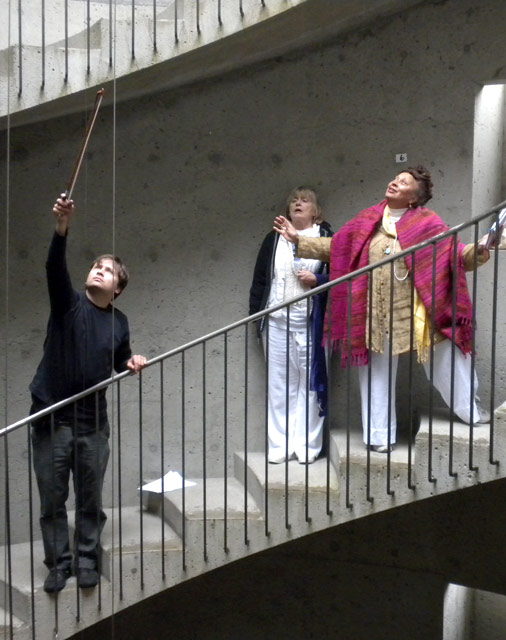 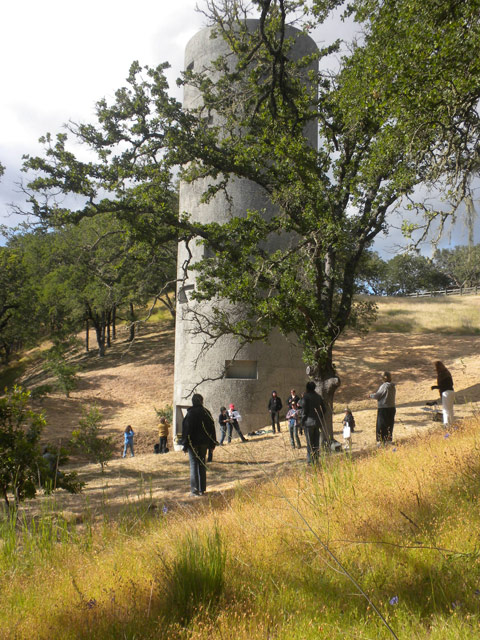 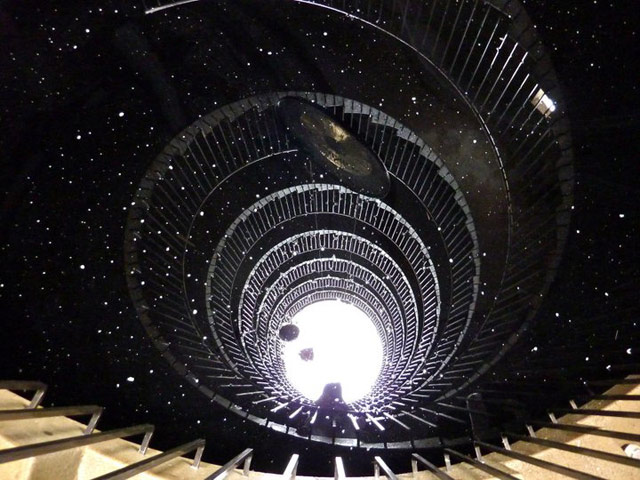 On June 25 & 26 Terry and Jo Harvey Allen will perform Covenant, a new work written by the Allen’s specifically to be performed in Ann Hamilton’s Tower at The Oliver Ranch in Geyserville, CA. The piece will weave a survey of the Allen’s songs and stories, new and old, accompanied by renowned Texas musicians Bukka Allen (accordion/percussion), Lloyd Maines (guitars), Richard Bowden (fiddle/mandolin), and Brian Standefer (cello). Terry Allen, noted multi-media artist and songwriter, has exhibited and performed throughout the USA and internationally and received numerous awards and honors including Guggenheim and NEA fellowships and is a 2009 United States Artist Oliver Fellow. Jo Harvey Allen (NEA & Art Matters recipient) actress, playwright, pioneer in radio and performance art, highly acclaimed for her one-woman shows and numerous film roles (True Stories, Fried Green Tomatoes, Valley of Elah.) 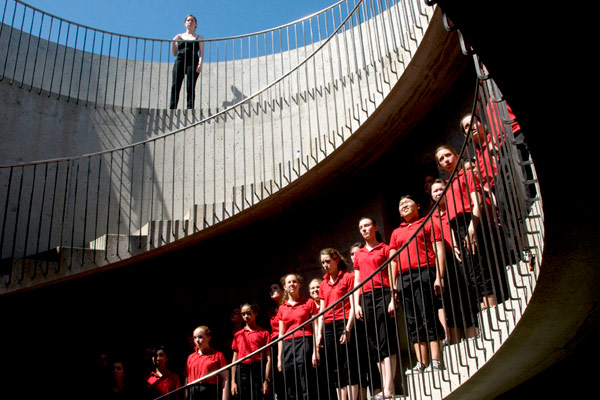 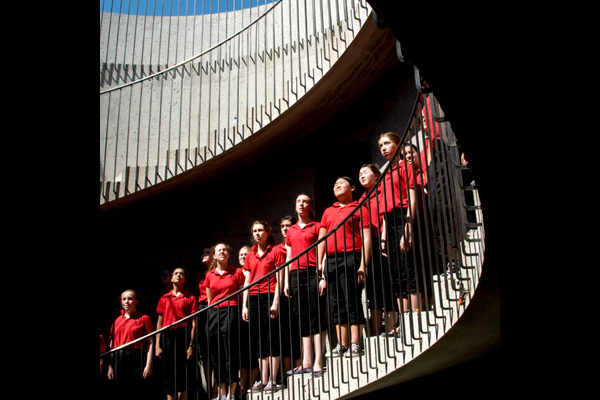 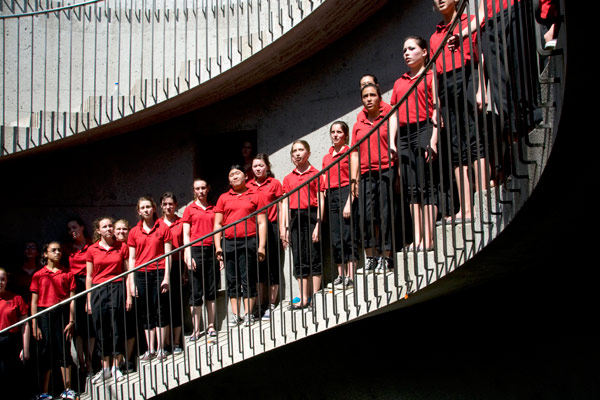 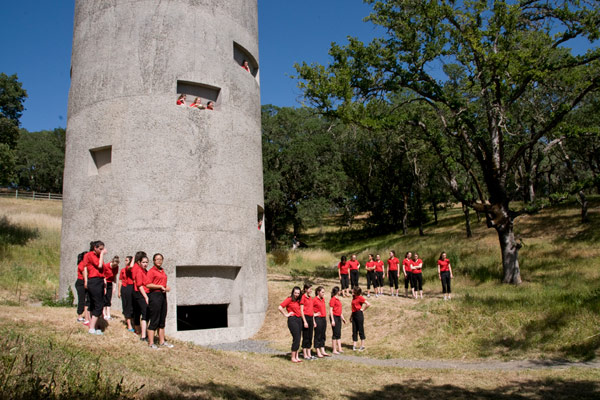 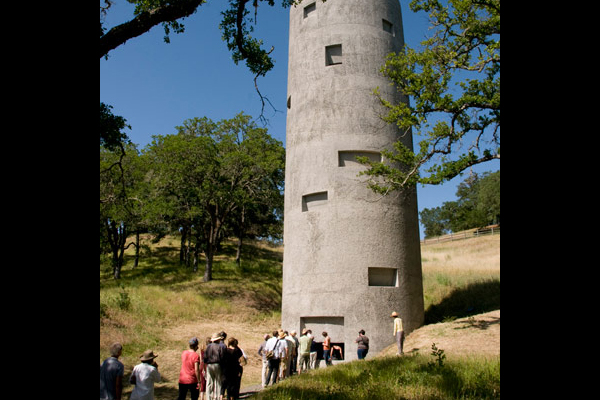 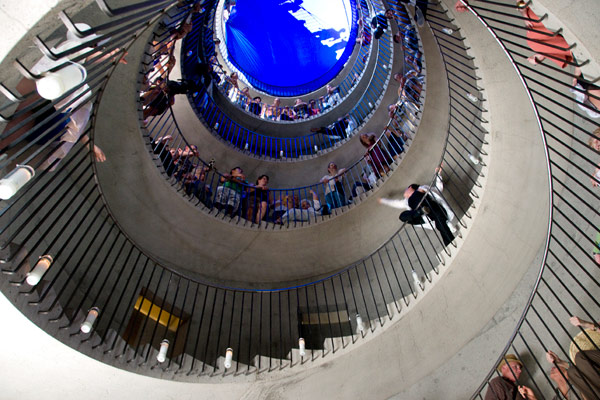 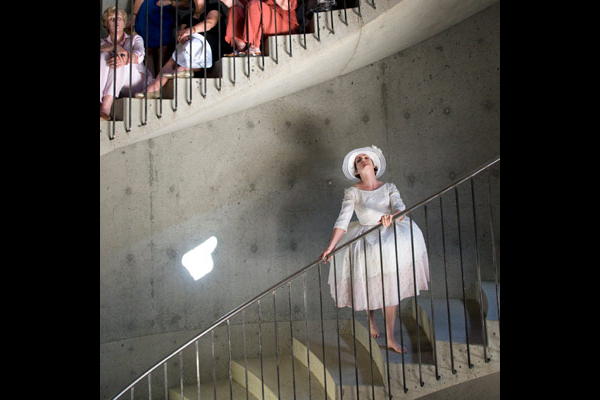 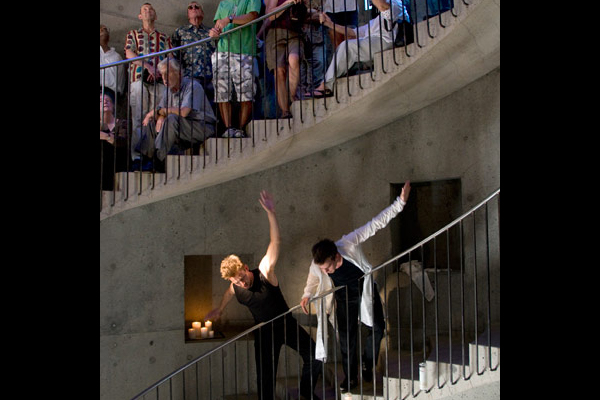 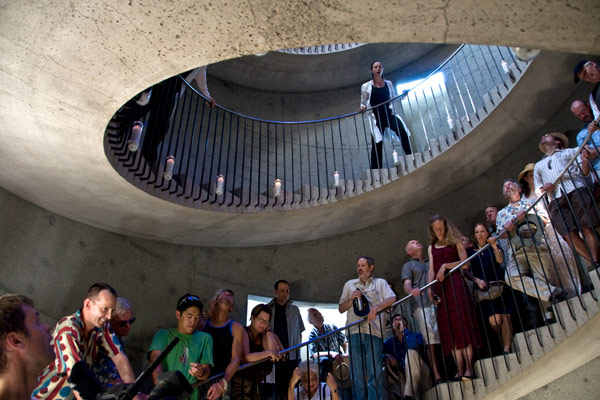 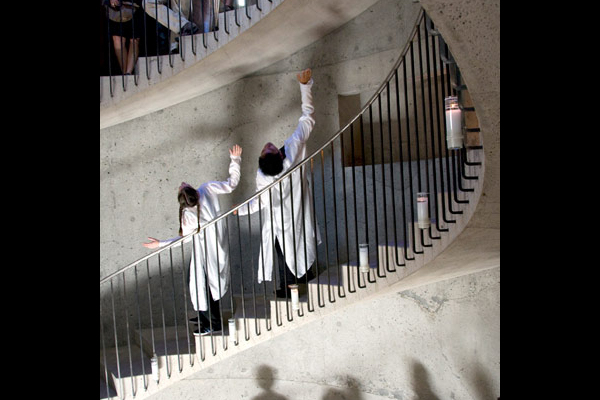 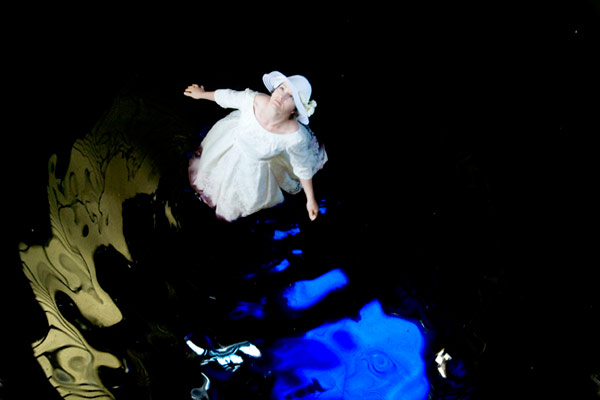 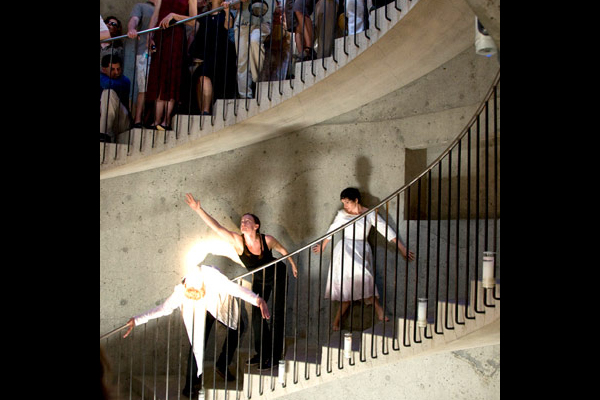 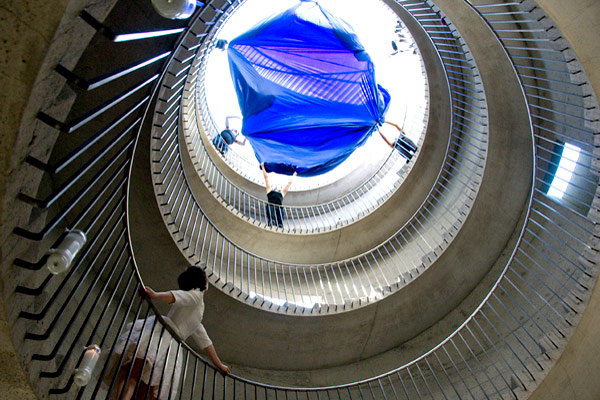 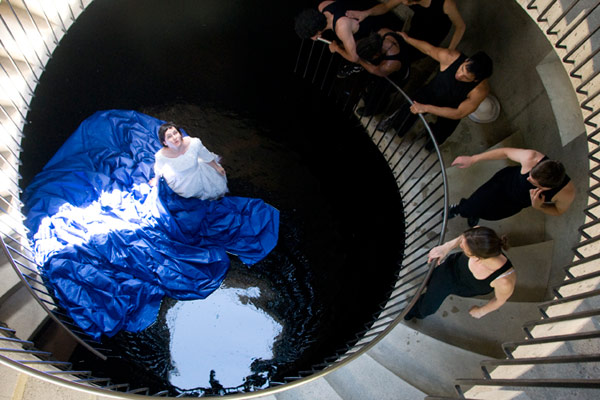 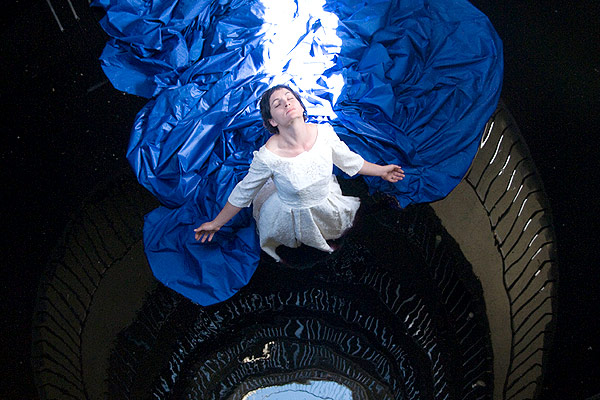 A new work composed for the Kronos Quartet by Indonesian composer Rahayu Supanggah, who will join Kronos for this special performance, which has been conceived for Ann Hamilton’s Tower at the Oliver Ranch. This symphony is based on the sounds of Southeast Asia. 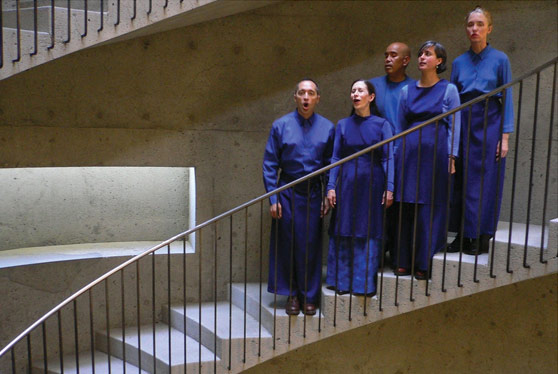