Ursula von Rydingsvard is an internationally known artist who creates monumental works usually in cedar, that evoke her Polish heritage, her childhood in Polish refugee camps in Germany, childhood games, and connection to an ancestry of Polish peasant farmers. A graduate of Columbia University, New York, von Rydingsvard taught at Yale University from 1982 to 1986, during which time she helped open doors for the next generation of artists, including several notable women.

Iggy’s Pride, 1990-1991, von Rydingsvard’s monumental private commission for the Oliver Ranch, is generally considered to be her site-specific tour-de-force. Looking for a “psychologically compatible place,” von Rydingsvard chose an intimate site opposite a stunning deep view. She chose to carve into the side of the hill, excavating a 77 foot earth shelf on top of which she placed nine 17 foot cedar wedges.

The massive cedar works in von Rydingsvard’s solo exhibition at Storm King Art Center in Mountainville, New York received the International Association of Art Critics Award as one of the two best small museum exhibitions in 1992; and in 2007 four major sculptures by her were installed in New York’s Madison Square Park, to immensely positive public response. Her sculptures are in the collection of New York’s Museum of Modern Art, the Whitney Museum of American Art, and the Metropolitan Museum of Art among others.

Von Rydingsvard’s many awards include two National Endowment for the Arts grants, a Guggenheim Fellowship, and the Art Award from the American Academy of Arts and Letters. A monograph, The Sculpture of Ursula von Rydingsvard, was published by Hudson Hills Press in 1996. Prestel Press is soon to publish another monograph of von Ryingsvard’s latest sculptures.

For Iggy’s Pride, Ursula von Rydingsvard carved 40,000 pieces of cedar beams over a 13-month period to form a sculpture consisting of nine 17-1/2 foot long, 7 foot high wooden wedges that touch each other in the back. The nine wedges were cut and glued on site. Graphite was then applied with a brush and scrubbed to reveal some of the cedar surface. The cedar over time, with exposure to sun, turns silver. This sculpture is meant for meandering through as well as to be seen from above and below. The sculpture is set in a nitch in a hillside, with a concrete retaining wall against which the wedges rest. 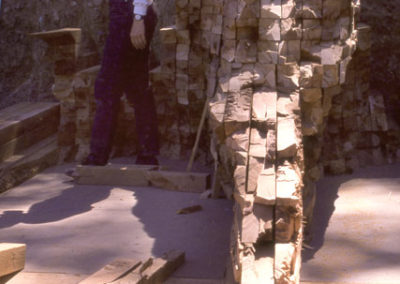 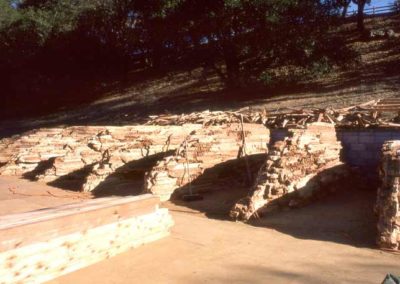 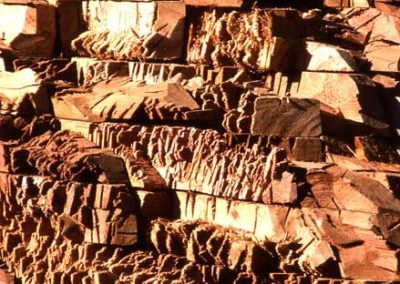 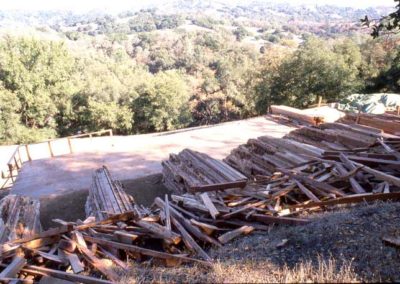 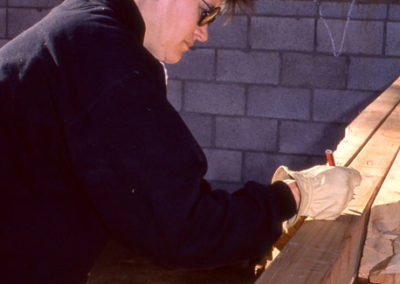 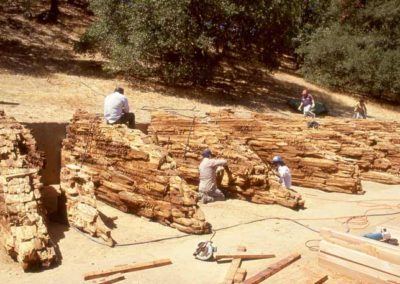 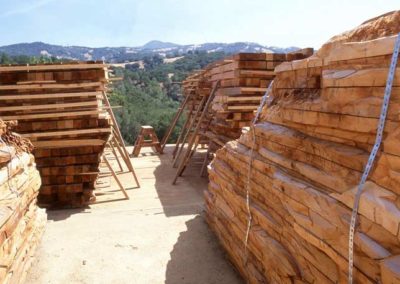 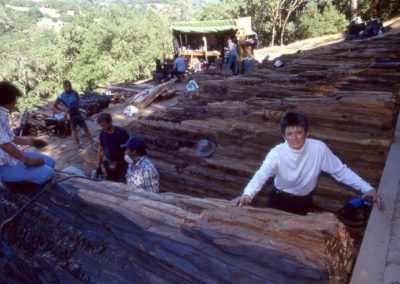 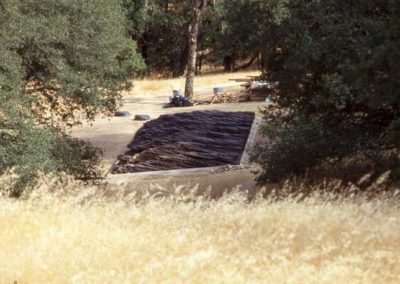 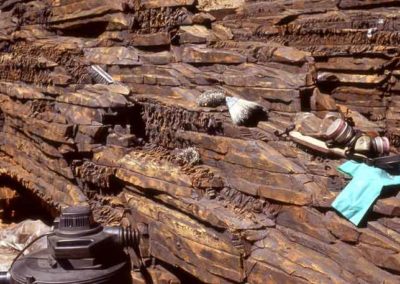 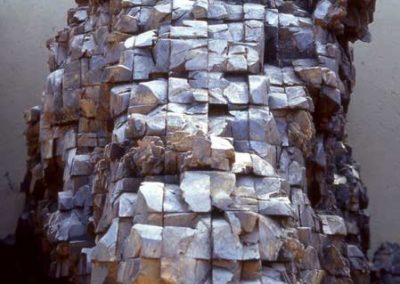 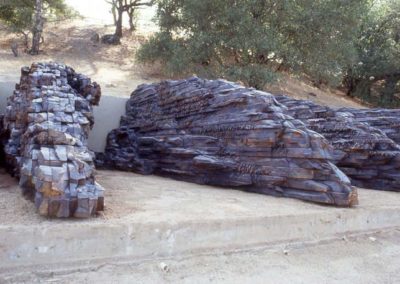 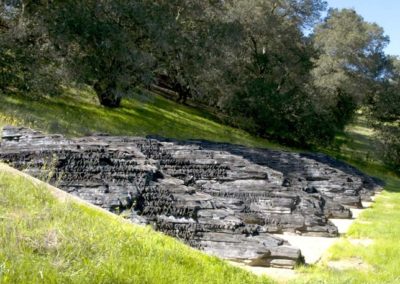 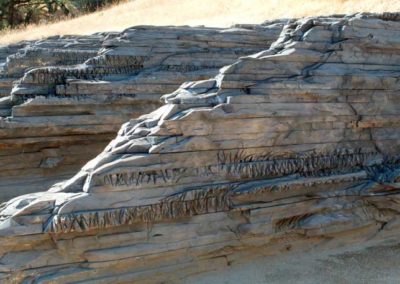 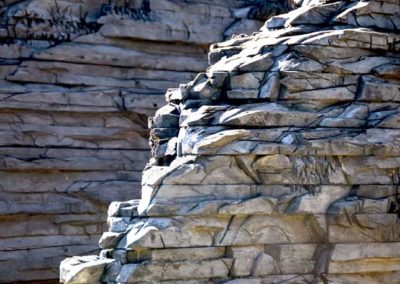