Kristin Jones and Andrew Ginzel have worked collaboratively since 1985 on many commissioned private and public projects, as well as museum and gallery exhibitions internationally. Kristin Jones was born in 1956 in Washington, D.C. and in 1979 received a BFA from the Rhode Island school of Design, Providence, RI, and in 1979 graduated from St Martin’s School of Art, London, England. She later went on to earn an MFA in from Yale University, New Haven, CT in 1983. Andrew Ginzel was born in 1954 in Chicago, IL, and graduated from Bennington College, Bennington, VT in 1974 and in from the State University of New York in 1981.

Current and recent major works include the airports of Kansas City and Tampa, the Tiber River in Rome, and public buildings in Chicago, Columbus, Richmond and St. Louis. Site-specific installations in public institutions and spaces include the Olympics in Atlanta, in New York City, New York: on 42nd Street and at the Brooklyn Bridge Anchorage for Creative Time, at P.S. 1, at the New Museum and in City Hall Park with the Public Art Fund. Nationally, they have exhibited at the Chicago Cultural Center, the Madison Art Center, the List Visual Arts Center at MIT, the Wadsworth Athenaeum, and the Virginia Museum of Fine Arts. Their international exhibitions include major works in the city of Rome at the Aquario Romano, for the Kunsthalle in Basel, Switzerland, at the Museo D’Arte Contemporanea in Prato, Italy, as well the Trienalle in New Delhi, India.

Besides participating in many group exhibitions, the artists have exhibited solo in galleries beginning in 1985 with Barbara Flynn and subsequently with Annina Nosei, Damon Brandt and Frederieke Taylor.

Work with performance includes a commission by the Brooklyn Academy of Music to create a collaborative work with the choreographer Chandralekha for the Next Wave Festival. Previously, they had designed sets, costumes, and lighting for the Merce Cunningham Dance Company, David Dorfman Dance Company and staging for Matthew McGuire of the Creation Company.

Jones and Ginzel have been commissioned to build a wide variety of major permanent site-specific works, each entirely different from the next, each integrating into its own environment. In New York City, they have worked in two schools: Stuyvesant High School in Battery Park City and at PS 102 in the Bronx. Other Percent for Art projects include works for large public buildings in Portland, Oregon, Philadelphia, Pennsylvania, and in Milwaukee, Wisconsin. They have created Metronome for Union Square in New York City under the auspices of the Public Art Fund and the Municipal Art Society and Oculus in the New York City Subway for the Metropolitan Transit Authority at the station complex at Chambers Street—World Trade Center and Park Place.

Jones and Ginzel have received awards from the Pollock Krasner Foundation and the Louis Comfort Tiffany Foundation. Foreign research grants have included: the Fulbright Scholar Program for research in Italy (twice), an Indo-American Fellowship for nine months of research in India, American Center Paris, Cité International des Arts, Residency, Paris. Direct project grants have included the Artists Grant, Artists Space, Art Matters, the Massachusetts Council on the Arts, the New York Council on the Arts and Humanities, and from the New York Foundation for the Arts as well as an NEA Arts in Architecture and Inter-Arts grant. Residencies have included the Rockefeller Foundation’s Bellagio, Yaddo, Ucross, Djerassi and MacDowell. Their work Adytum for Creative Time received a “Bessie” award. The National Endowment for the Arts has twice awarded Fellowships for Sculpture. Jones and Ginzel were the first co-winners of the Rome Prize. 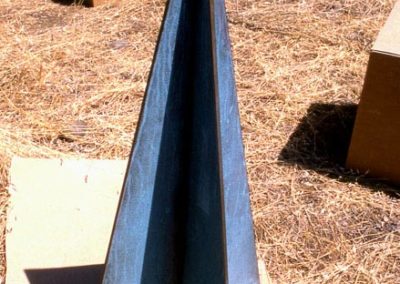 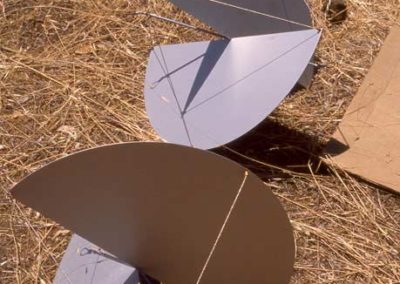 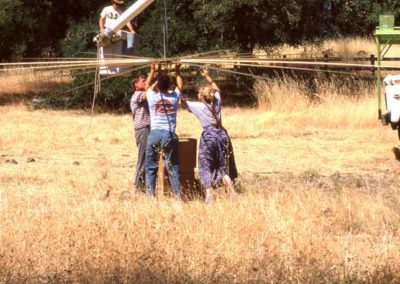 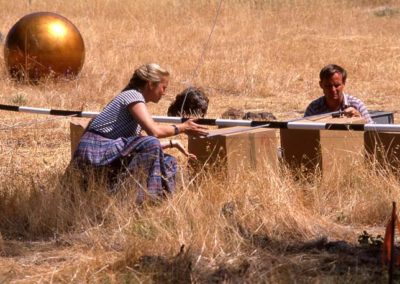 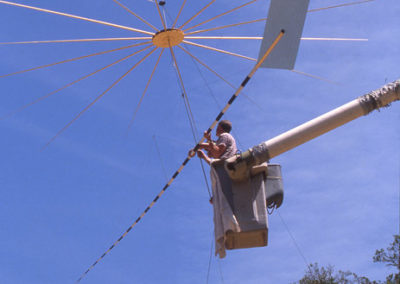 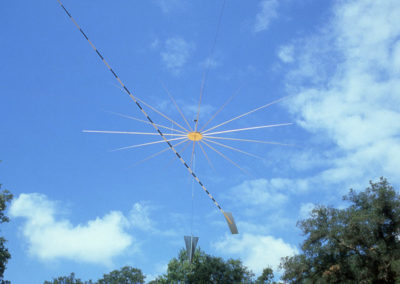 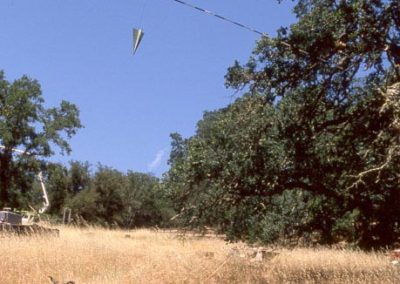 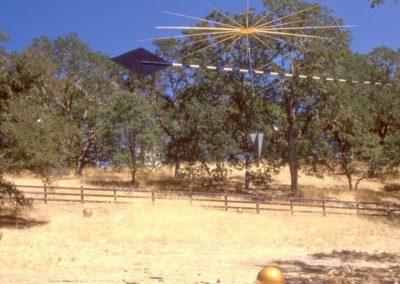 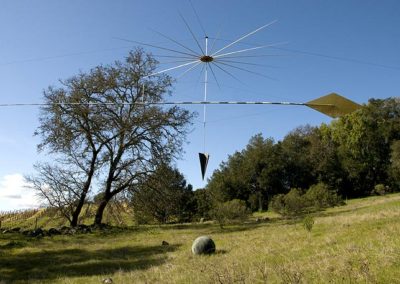 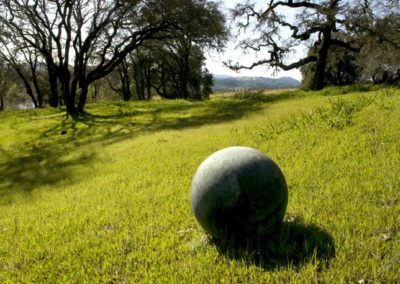 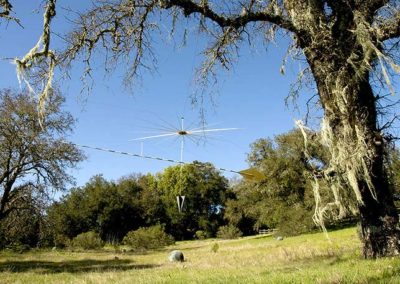 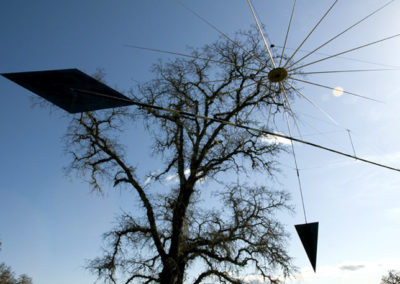 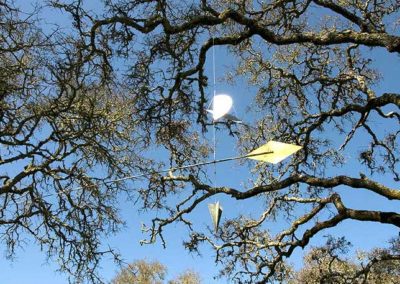 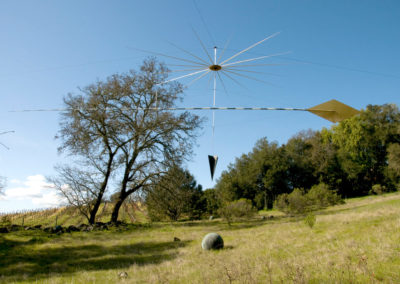