Judith Shea’s early training was as a clothing designer. Her earliest works, such as Bop, 1980, were simple forms made of pliant fabric and hung on the wall. Later, she began casting fabric in metal so as to achieve greater strength and rigidity. The simplified forms in works such as Enduring Charms, 1986 synthesize figurative art and minimalism. The use of clothing forms allowed her to represent the human figure using the most economical of means. In the mid-1980s, Shea began juxtaposing figures with forms and then pairing figures to give her work added psychological complexity. The inclusion of the pyramid in Enduring Charms underscores the formal links between the hollow skirt form and early Egyptian figures of pharaohs and queens.

She continues the Egyptian motif in her garden sculpture, Without Words, 1988, which features a sculpted head fragment modeled after an Eighteenth Dynasty sculpture of Queen Tiye. Besides the head is a rumpled modern overcoat and a dress form (patterned after a dinner dress that belonged to her mother), which, like the skirt in Enduring Charms, seems both ancient and contemporary. The three juxtaposed pieces in Without Words create an ambiguous narrative that touches on art, history, and personal psychology.

Judith Shea’s work is represented in many museum collections including the Hirshhorn Museum and Sculpture Garden, Washington, D.C.; The Metropolitan Museum of Art, NY; Museum of Contemporary Art, San Diego; Museum of Modern Art, NY; The National Gallery, Washington, DC; The Nelson-Atkins Museum of Art, Kansas City; The Whitney Museum of American Art, NY; and The Walker Art Center, Minneapolis. In addition to these her work has been exhibited at The Barbican Art Centre, London; Centro Cultural de Arte Contemporaneo, Mexico, DF; The Guggenheim Museum, NY; Gulbenkian Foundation, Lisbon; The Indianapolis Museum of Art; The Laumeier Sculpture Garden and Museum, St. Louis; The List Gallery at MIT, Boston; The Museum of Fine Arts, Houston; The National Museum of Women in the Arts, Wash., DC; The New Museum, NY; The Pennsylvania Academy of the Fine Arts, Phila.; and P.S.1, NY. Awards include The National Academy’s Dunwiddie Prize in Sculpture (2007); The Rome Prize, Trustees Award (1994); The Rockefeller Foundation Fellowship to Bellagio, Italy (1993); Fellow of the Augustus Saint-Gaudens Memorial in Cornish, NH (1993); The Solomon R Guggenheim Museum’s Sculptor in Residence at Chesterwood, MA (1989); and two National Endowment for the Arts Fellowships in Sculpture (1984, 1986). Shea has taught at Yale University in the MFA program in sculpture; New York University, Graduate program; U.C. Davis; The San Francisco Art Institute; the School of the Museum of Fine Arts Boston; Parsons School of Design; and the Skowhegan School, among others

Solo Exhibitions
University of the Arts, Philadelphia; Max Protetch Gallery, NYC; The Whitney Museum, NYC; John Berggruen Gallery, San Francisco, and The National Museum of Women in the Arts, Washington, D.C. Awards include a Rome Prize, a Guggenheim Sculptor-in-Residence award, a Rockefeller Fellowship, and two NEAs. Major national collections include those of: The Albright-Knox, Buffalo; The Brooklyn Museum; The Hirshhorn; The Metropolitan; MOMA; Nelson-Atkins Museum; The National Gallery; The Walker Art Center; The Whitney.

Awards include a Rome Prize, a Guggenheim Sculptor-in-Residence award, a Rockefeller Fellowship, and two NEAs. Major national collections include those of: The Albright-Knox, Buffalo; The Brooklyn Museum; The Hirshhorn; The Metropolitan; MOMA; Nelson-Atkins Museum; The National Gallery.

Read more about Judith Shea in “Women in the Arts on Who Paved Their Way” from NYC-ARTS.com. 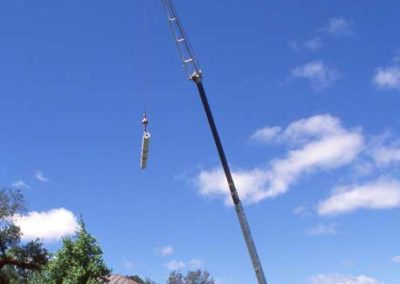 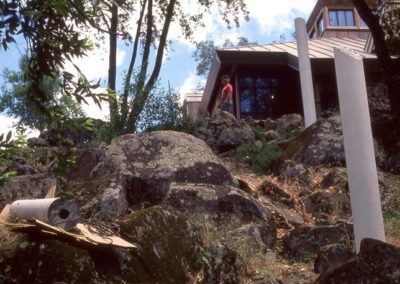 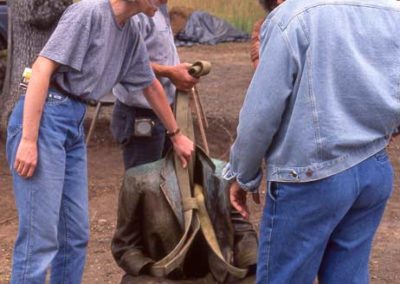 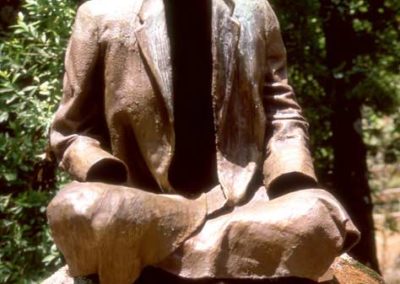 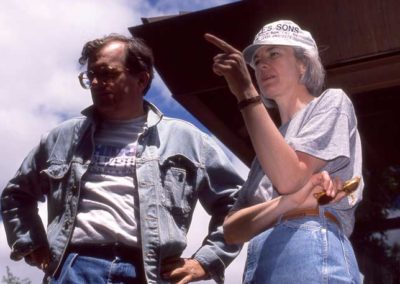 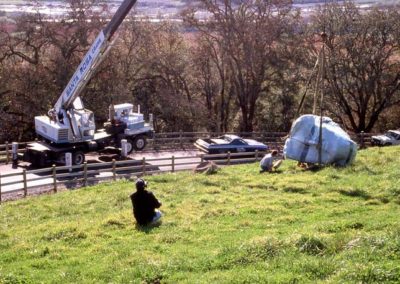 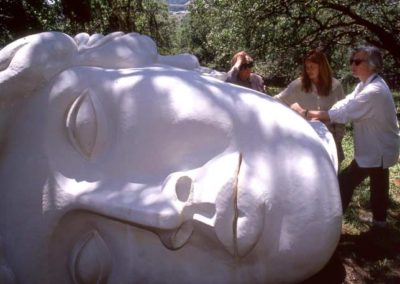 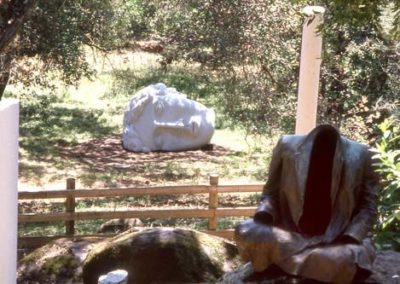 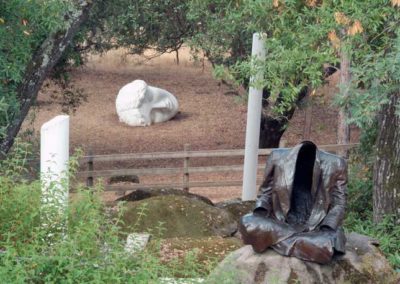