Ellen Driscoll received a BA in fine arts in 1974 from Wesleyan University, Middletown, CT and in 1980 earned an MFA in sculpture from Columbia University, New York, NY. Driscoll is a professor of sculpture at Rhode Island School of Design. Her work includes installations such as The Loophole of Retreat(Whitney Museum at Phillip Morris, 1991), and Passionate Attitudes (Threadwaxing Space, New York, 1995), public art projects such as As Above, So Below for Grand Central Terminal (1999), a suite of 20 mosaic and glass works for the tunnels at 45th, 47th and 48th streets, Catching the Drift, a women’s restroom for the Smith College Museum of Art (2003), and Aqueous Humour, a kinetic sculpture for the South Boston Maritime Park (2004).

Driscoll has been awarded fellowships from the Guggenheim Foundation, the National Endowment for the Arts, the New York Foundation for the Arts, the Massachusetts Cultural Council, Anonymous Was a Woman, the LEF Foundation, and Radcliffe’s Bunting Institute. Her work is included in major public and private collections such as the Metropolitan Museum of Art and the Whitney Museum of Art. 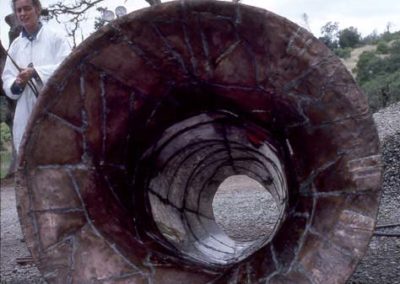 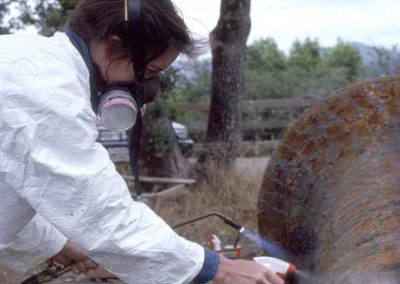 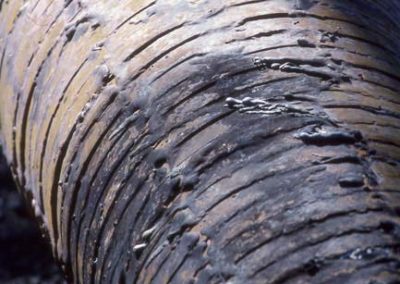 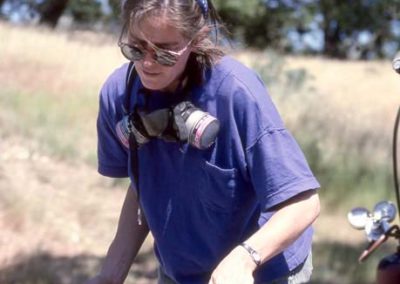 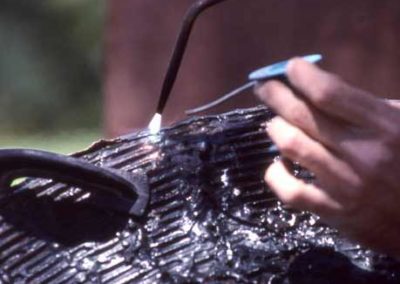 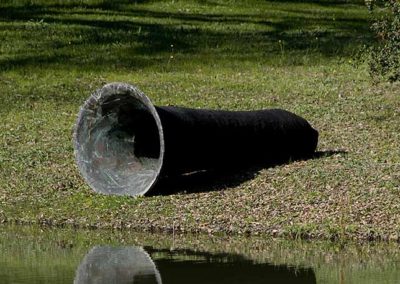 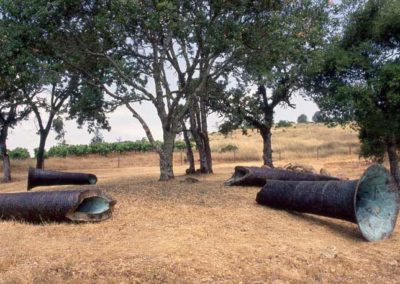 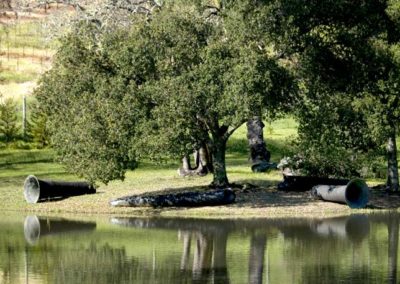 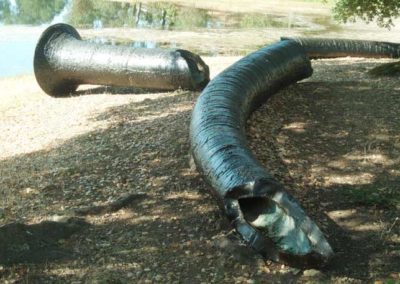 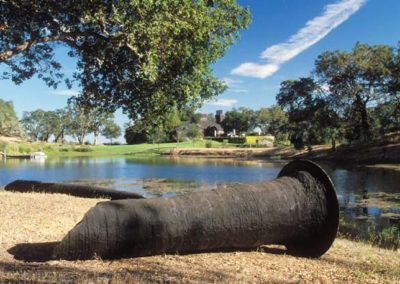