Doug Hall is an internationally known artist who has worked for over 40 years in a wide range of media, including performance, installation, video, and large format photography.

In the 1970s, he became prominent for his collaborative work with the media art collective, T. R. Uthco, which, among many other works, created the video and installation, The Eternal Frame, 1976 (in collaboration with Ant Farm), a reenactment of the Kennedy assassination, filmed in Dealey Plaza, Dallas. Following the dissolution of the group in 1979, he continued to work in video, performance, and installation. In the late 1980’s, his interests expanded to include large format photography. His work in diverse media has been exhibited in museums in the United States and Europe, and is included in numerous private and public collections, including San Francisco Museum of Modern Art; Museum of Modern Art, New York; The Contemporary Art Museum, Chicago; The Berlinische Galerie, Berlin; Berkeley Art Museum/Pacific Film Archive, California; Museum für Moderne Kunst, Vienna; Tate Modern, London; San Jose Museum of Art, California; and Whitney Museum of American Art, New York. With Sally Jo Fifer, he edited and wrote the introduction to Illuminating Video (1991, Aperture Books, New York), a collection of writings on video by artists, critics, and scholars. He is Professor Emeritus at The San Francisco Art Institute where he taught from 1980 until 2008. He lives in San Francisco.

Wittgenstein’s Garden is Doug Hall’s Oliver Ranch project. Not only is it his first permanent outdoor installation, it is the only work he’s done to date that is largely sound based. The work uses excerpts from Wittgenstein’s Tractatus Logico-Philosophicus, which he scored to be recited and recorded by members of the San Francisco Girls Chorus under the direction of Valerie Sainte-Agathe. The spatial opportunities offered by the Oliver Ranch project, although situated in a natural, outdoor setting, are not unlike those he has faced in some of his more elaborate indoor media installations. For him, the particular challenge (and opportunity) of the Oliver Ranch project was to integrate the work visually and acoustically into the landscape, to provide a temporary resting place where visitors could experience the surrounding beauty while navigating the words spoken by the children that are heard coming from 16 speakers situated around the site. 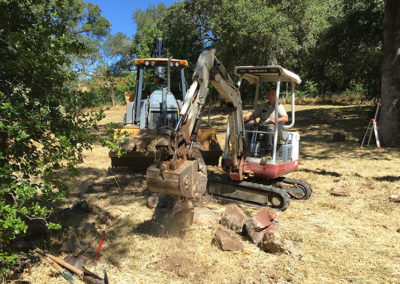 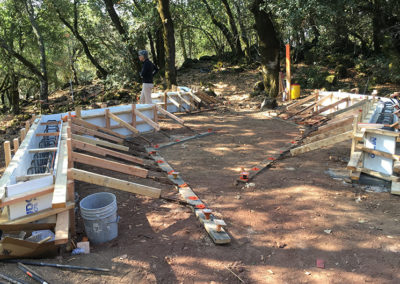 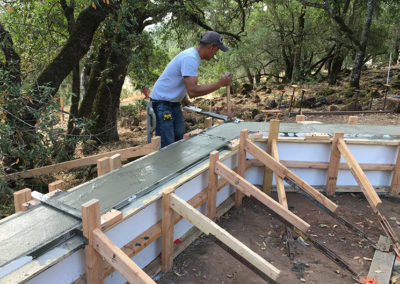 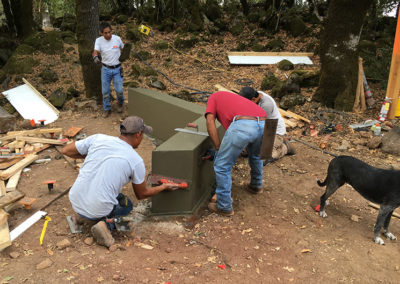 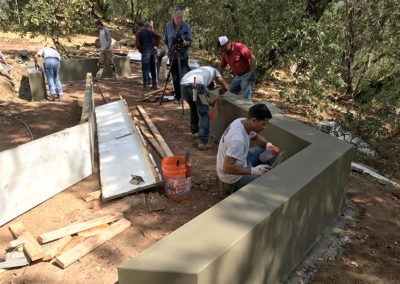 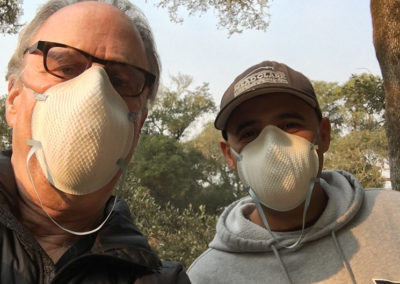 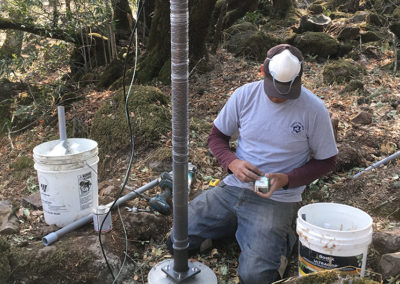 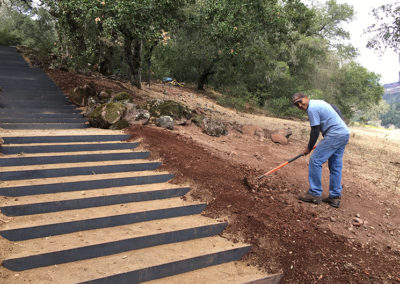 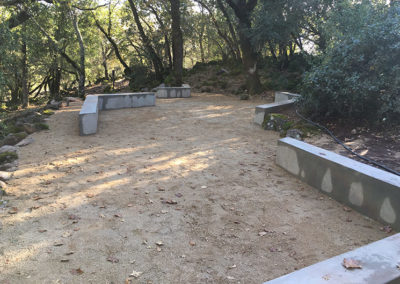 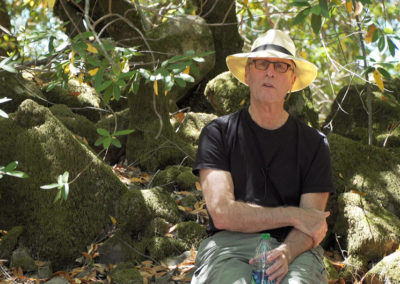 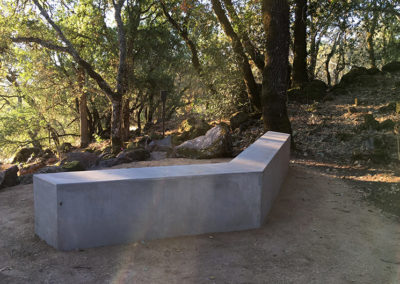 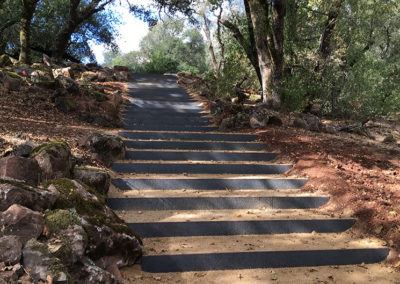 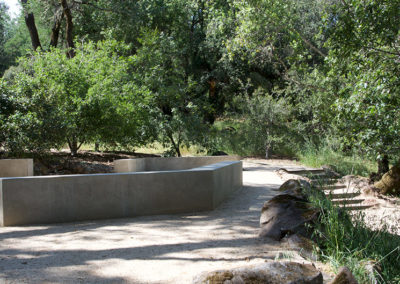 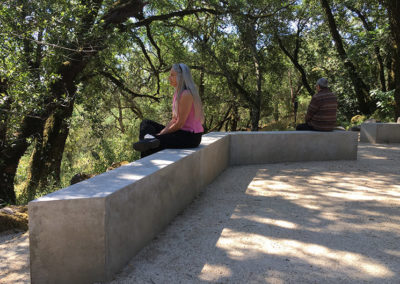