Dennis Leon was born in 1933 in London, England and received his BFA, BS, and MFA from Temple University. Artist and educator Dennis Leon consistently explored the subject of the natural landscape. He was first inspired as a child by the moors of Yorkshire and then by his subsequent travels throughout the US and abroad. Leon’s art emerged from the observations and memories of his experiences within these various environments. His body of work includes site-specific installations, collage, drawings, pastels, and sculptures in wood and bronze. In each case, the landscape, natural forms and textures, and the artist’s relationship to them were of central focus. His work deals with the themes of surface and physicality, timelessness and monumentality, memory and imagination, and mystery and surprise.

As a teacher and an artist, he has sought to impart the value of self-reflection without isolation; he would offer that his art his interactive-and his instruction is equally so. Over the course of his career, the artist has had more than eighty exhibitions, and his works are included in collections at the San Francisco Museum of Modern Art, The Corcoran Gallery, The Philadelphia Museum of Art and The Oakland Museum, among others.

For most of his twenty years with CCAC, he chaired the sculpture department; he previously served as director of the Sculpture and Fine Arts departments at the Philadelphia College of Art. His career is further distinguished by the recognition from the National Endowment for the Arts, the National Institute of Arts and Letters, The Guggenheim Foundation and several other private foundations.

Dennis died in 1998. In a letter addressed to Steve Oliver, Dennis states:
In this truly site-specific piece, there are three deep desires: 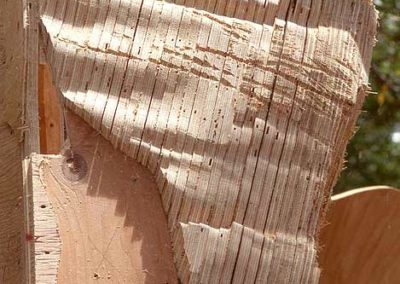 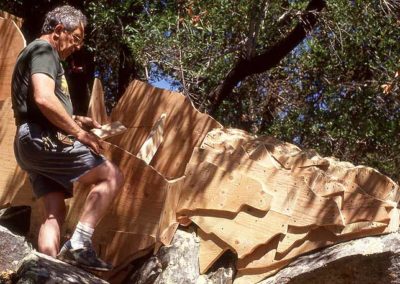 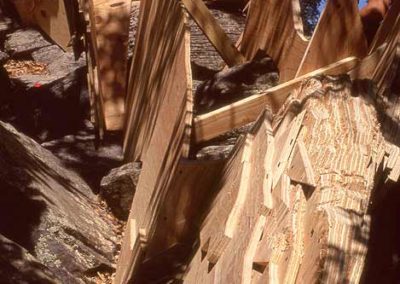 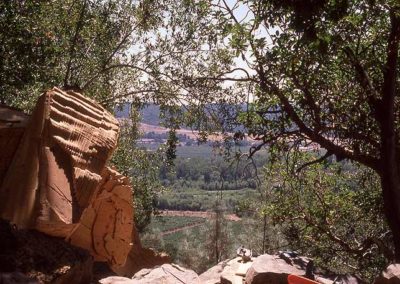 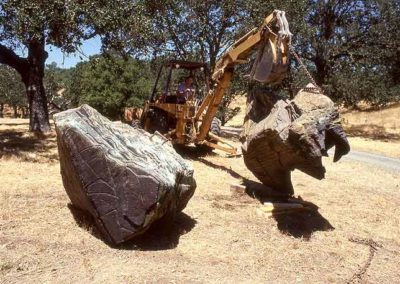 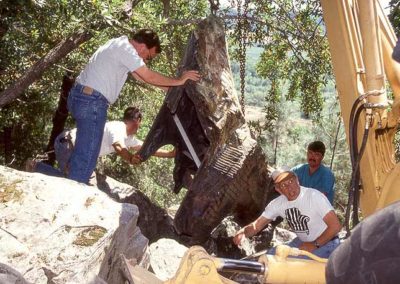 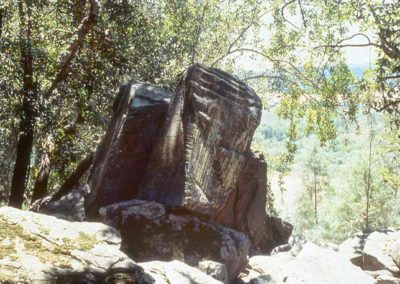 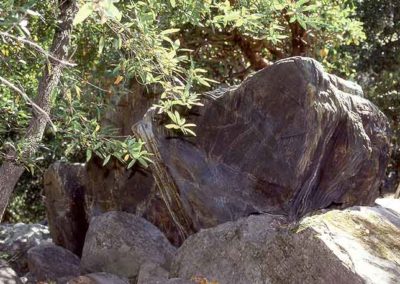 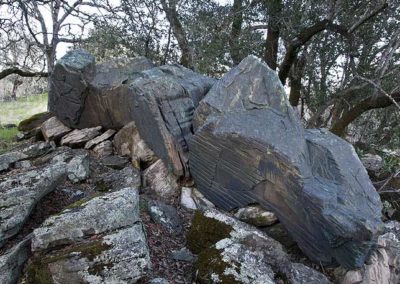 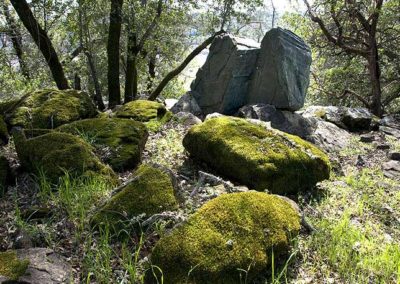 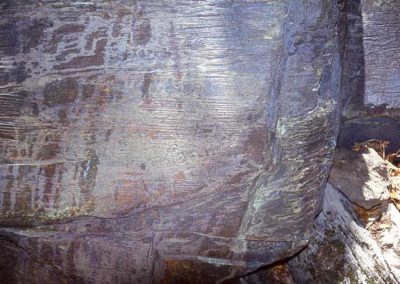