Listed in the 1999 issue of ARTnews magazine as one of the Century’s 25 most influential artists, Bruce Nauman has been recognized since the early 1970s as one of the most innovative and provocative of America’s contemporary artists. Born in 1941 in Fort Wayne, Indiana, Nauman finds inspiration in the activities, speech, and materials of everyday life. Confronted with “What to do?” in his studio soon after graduating with a BFA from the University of Wisconsin, Madison in 1964, and then graduating with an MFA from the University of California, Davis in 1966, Nauman had the simple but profound realization that “If I was an artist and I was in the studio, then whatever I was doing in the studio must be art. At this point art became more of an activity and less of a product.” Working in the diverse mediums of sculpture, video, film, printmaking, performance, and installation, Nauman concentrates less on the development of a characteristic style and more on the way in which a process or activity can transform or become a work of art.

In 2004 Nauman’s Raw Materials exhibition was the fifth annual commissioned work to be installed in Turbine Hall at the Tate Modern in London as part of the Museum’s prestigious Unilever series; and in 2007 Nauman’s 82 square foot white concrete construction Square Depression was installed for Sculpture Projects in Munster Germany. In 2009 Nauman received the Golden Lion for Best National Participation at the 53rd Venice Biennale, his second Golden Lion after receiving an individual prize there in 1999.

Nauman’s work is in the collection of the Solomon R. Guggenheim Museum and the Museum of Modern Art in New York; the Hirshhorn Museum and Sculpture Garden in Washington, DC; and the Tate Modern in London among many others. His work has been shown at these institutions, as well as at the Whitney Museum of American Art, New York, and virtually every other major art museum in the United States and around the world. Nauman currently lives in New Mexico.

Nauman’s staircase sculpture at Oliver Ranch is a response to the physical contours of the land it crosses. Though all the treads are exactly the same size, 30 inches square, every riser is different and measures the land’s changing contours every 30 inches for the length of the staircase, almost a 1/4 of a mile. The smallest step is 3/8 of an inch; the largest step is 17 inches. In classic Nauman fashion, about the time you want to look at the view, you need to focus on your feet or you may fall because of the changes in step height.

Learn more about Bruce Nauman’s art at www.speronewestwater.com and www.donaldyoung.com. 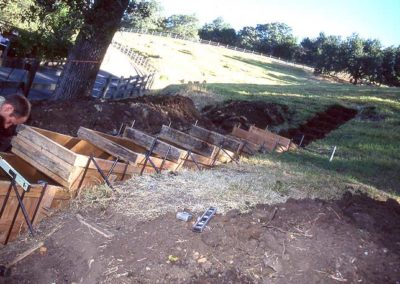 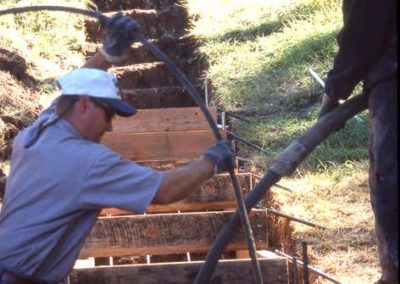 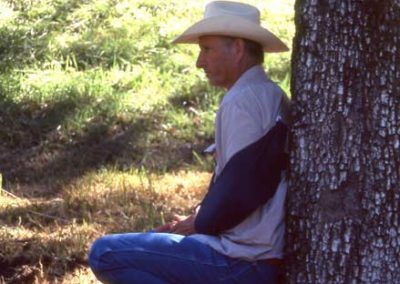 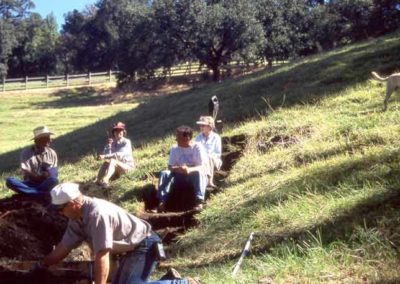 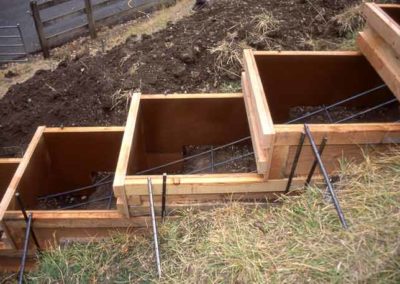 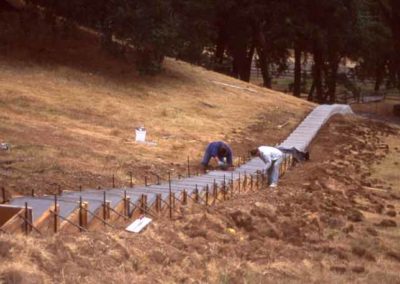 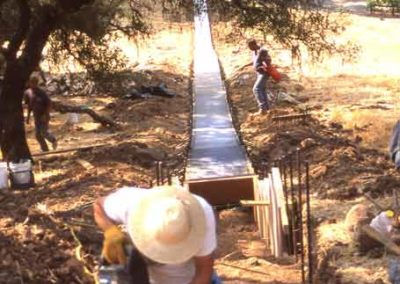 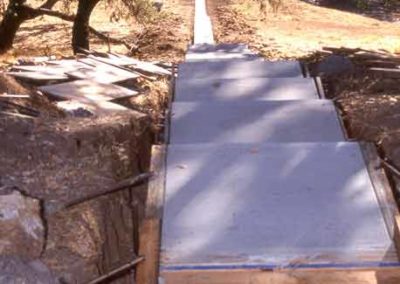 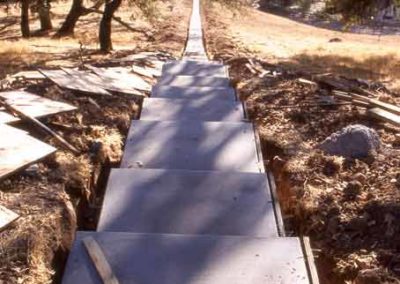 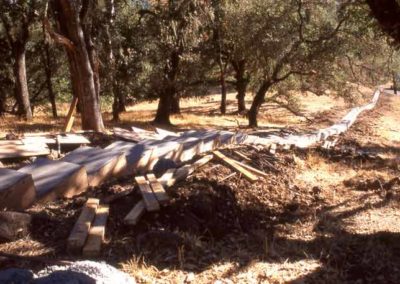 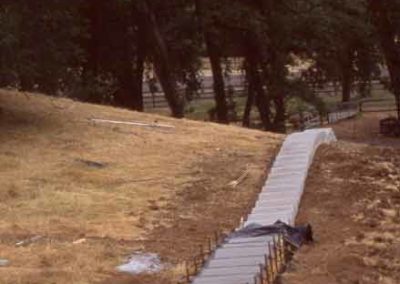 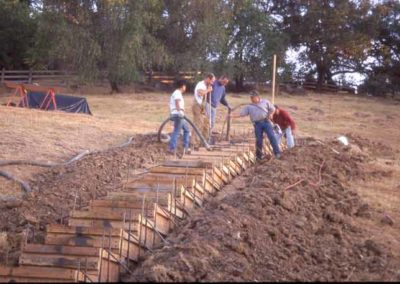 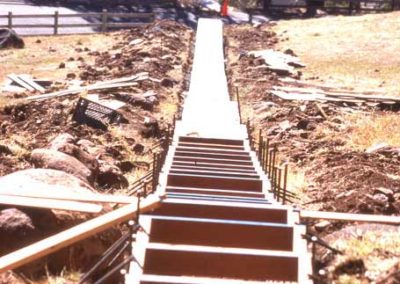 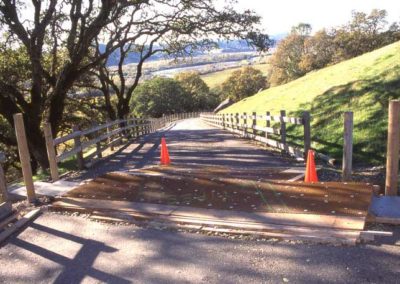 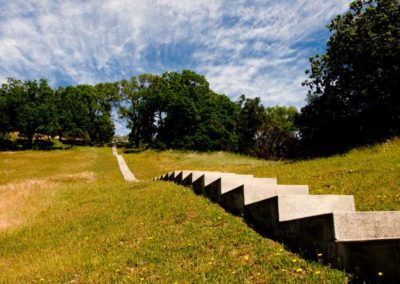 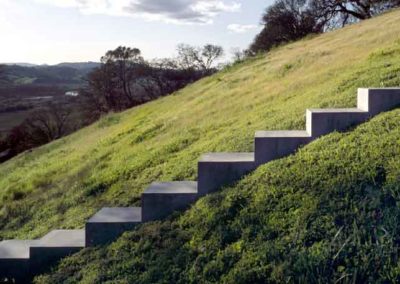 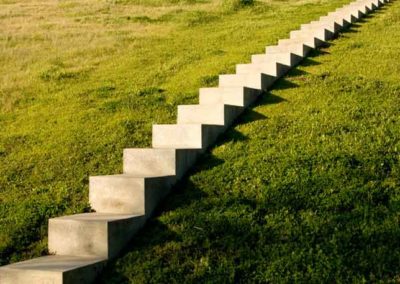 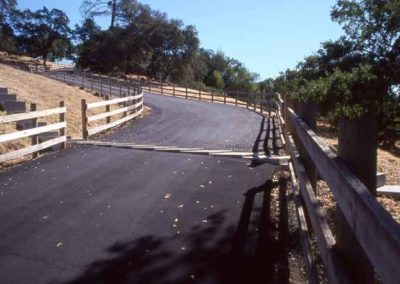 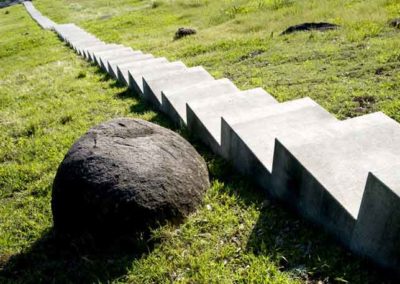