Bill Fontana is a composer and artist who developed an international reputation for his pioneering experiments in sound. Since the early 1970s, Fontana has used sound as a sculptural medium to interact with and transform our perceptions of visual and architectural spaces. He has realized sound sculptures and radio projects for museums and broadcast organizations around the world. Fontana regards the physical environment as a living source of musical information, with aesthetic and evocative qualities that can conjure up visual imagery. Fontana has created site-specific sound installations in major cities from San Francisco to Kyoto, in which he relocates ambient sound, from one location, most often away from the city, to a central public, urban space. In the years 1965 through 1967, he attended John Carroll University in Cleveland and the Cleveland Institute of Music. He later went on to receive BA from the New School for Social Research in New York.

Fontana’s work has been exhibited at the Whitney Museum of American Art, the San Francisco Museum of Modern Art, the Museum Ludwig, Cologne, the Post Museum in Frankfurt, the Art History and Natural History Museums in Vienna, both Tate Modern and Tate Britain in London, the 48th Venice Biennale, the National Gallery of Victoria in Melbourne, the Art Gallery of NSE in Sydney and the new Kolumba Museum in Cologne. He has done major radio sound-art projects for the BBC, the European Broadcast Union, the Australian Broadcasting Corporation, National Public Radio, West German Radio (WDR), Swedish Radio, Radio France and the Austrian StateRadio.

Fontana’s Earth Tones sound-sculpture is permanently installed at the Oliver Ranch. Six large, low frequency loudspeakers (Bose Acoustic Wave Canons) are buried around a lake in a natural landscape. Low frequency sounds from five points around the world are sent to the site, where the Wave Canons couple the low sound to the earth, causing the whole landscape to become activated with sound. A computer is used to slowly move the sounds so that they are always changing their position in the landscape. 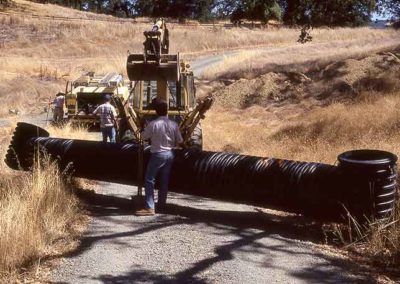 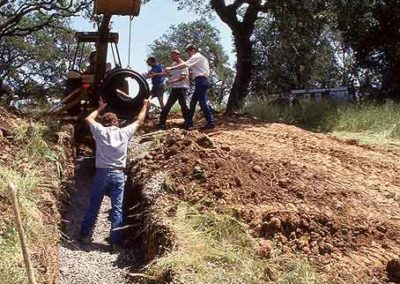 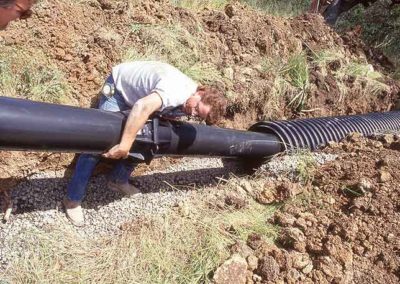 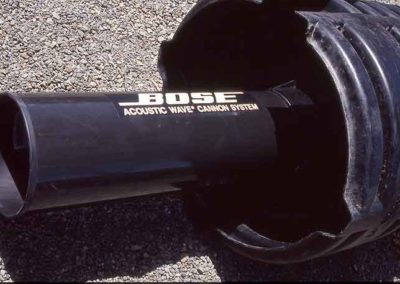 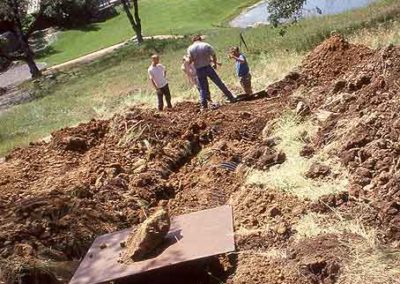 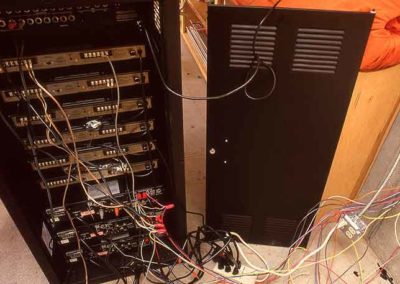 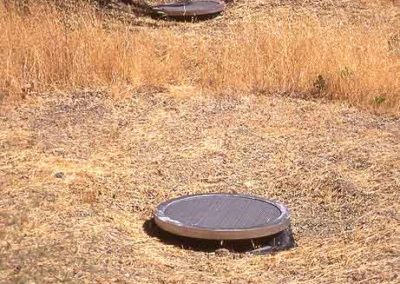 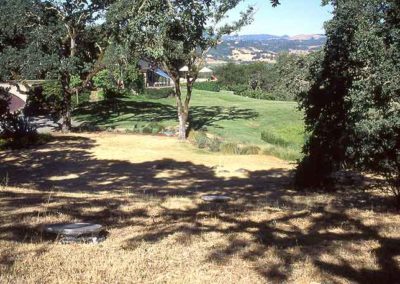 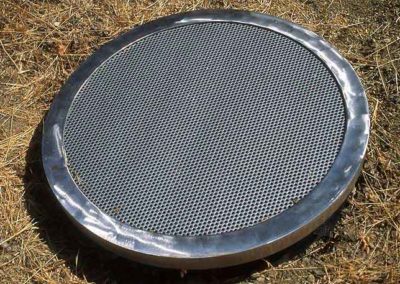