Ann Hamilton is a visual artist internationally recognized for the sensory surrounds of her large-scale multi-media installations. Regarded as one of contemporary art’s most influential voices, Hamilton earned her Master’s degree in fine arts from Yale University in 1985. She has been honored with the Heinz Award for the Arts and Humanities, a recipient of the 1989 Guiggenheim Fellowship in Painting, Sculpture and Installation Art, received the MacArthur “Genius” Fellowship in 1999 and was inducted into the American Academy of Arts and Sciences in 2009. Hamilton is a professor in the department of art at Ohio State University in Columbus.

Ann Hamilton’s artworks are in the collections of over 30 museums worldwide, including the Solomon R. Guggenheim Museum, The Metropolitan Museum of Art, the Museum of Modern Art, and the Whitney Museum of American Art in New York; the Hirshhorn Museum and Sculpture Garden in Washington, DC; and the Tate modern in London.

Ann Hamilton’s eight-story cylindrical tower, composed of over one million pounds of concrete is 86 feet high and approximately 30 feet in diameter. The Tower goes almost as far in the earth as it does into the air, with concrete piers driven deep into the ground and a large, thick concrete pad for the tower to rest upon. The Tower is open to the sky at the top, with a water cistern at the base. There are two separate concrete staircases within the tower, each shrinking in width with a custom stainless steel railing. Intended to be a private musical experimentation and performance space, the Tower’s two staircases form a double helix, with one staircase for the audience and the other for the performers.

The tower designed by Ann Hamilton for the Oliver Ranch, Geyserville, CA was the realization of Hamilton’s desire to go beyond the ephermal nature of much of her oeuvre and create a work of performance of her own design, a solid but living conduit for an ever changing range of sensory projects and performances. The tower is Hamilton’s first permanent installation anywhere in the world. It took 3-1/2 years to complete, after 14 years of discussion and design, and new works of poetry, dance and music are commissioned annually for performance in the space. In 2008, the tower received the Merit Award from the California chapter of the American institute of Architects.

Watch Ann Hamilton’s video about the tower on KQED-Spark. 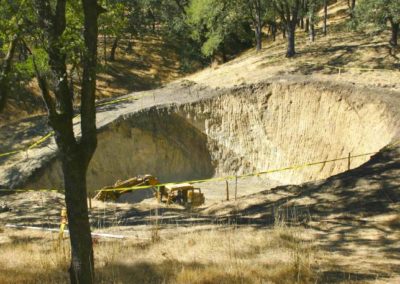 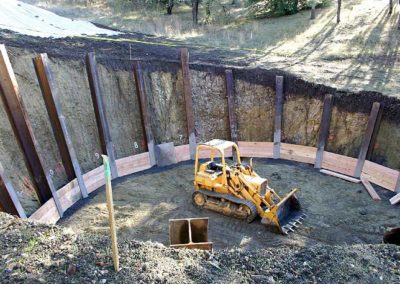 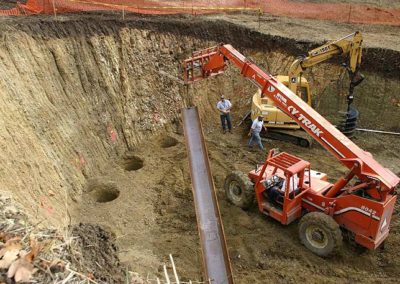 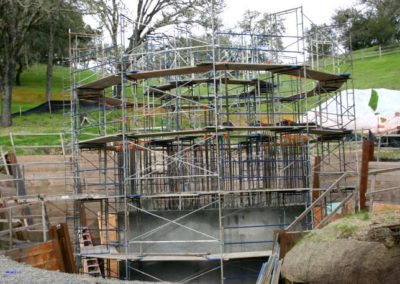 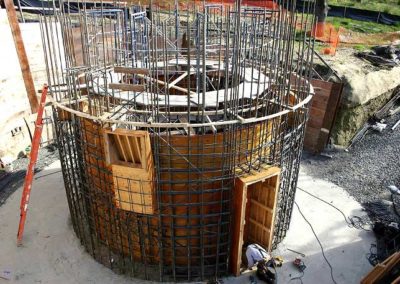 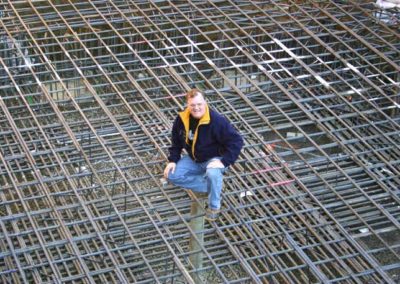 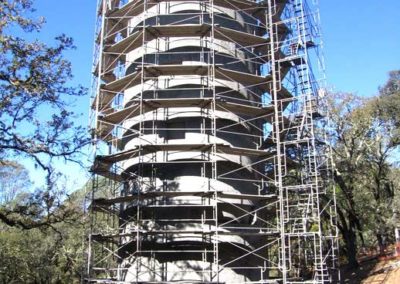 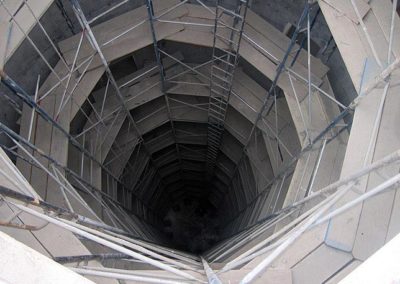 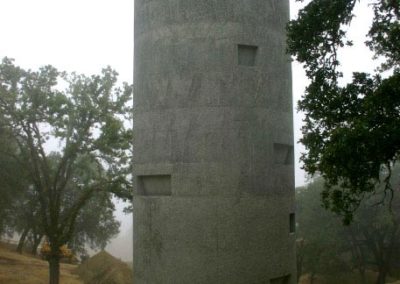 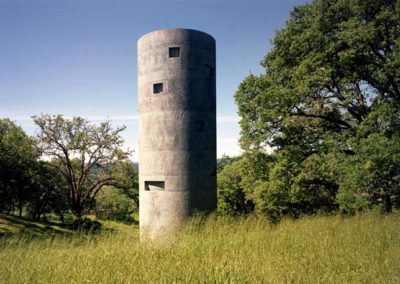 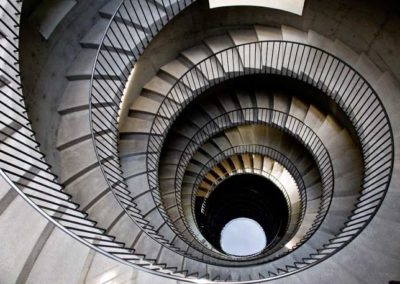 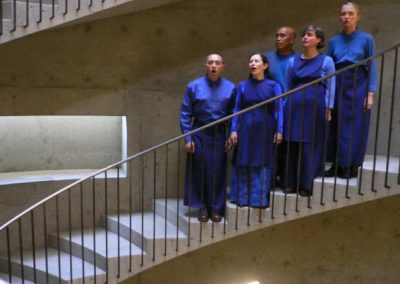 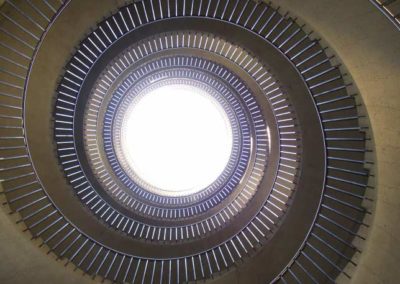 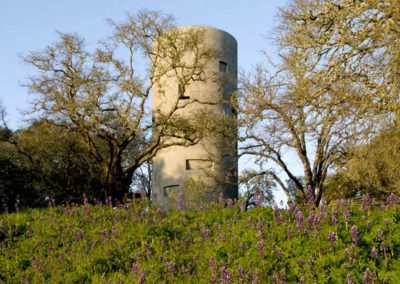 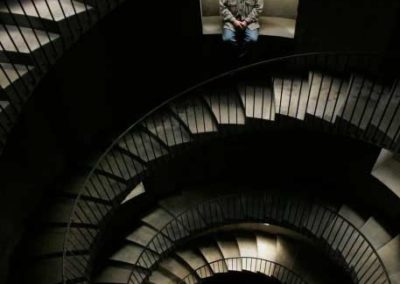